Singer, guitarist, and songwriter, Alan Merrill, passed away on Sunday, March 29, 2020, at Mt Sinai Hospital in New York City as a result of the coronavirus. Best known for writing the song "I Love Rock 'n' Roll," Alan had a dynamic and lustrous musical career that spanned generations and touched many lives and hearts. The song, originally written and released in 1975 while he was a member of the London-based band The Arrows, would later become a massive hit for Joan Jett who topped the charts with the tune in 1982. In addition to playing guitar for Rick Derringer and Meatloaf, Alan's musical drive knew no boundaries and he leaves behind a spectacular discography of more than 15 solo albums.

His very presence would illuminate any room. Always smiling, his loud and barreling voice made perfect strangers feel like old friends as he drew them into story after story, often telling wild tales of the era when rock 'n roll truly began. His greatest thrill was music - an accomplished multi-instrumentalist, he gave his all to every crowd for which he performed. From dive bars in the East Village to 90,000 screaming fans at Wembley Stadium, Alan radiated the purest form of passion and musicality as he grabbed each concert-goer by the heart and made them laugh, cry and dance to his songs.

Aside from the music, he was a loving father, son and husband. He was born February 19, 1951 to jazz legend, Helen Merrill and his late father, Aaron Sachs, a jazz saxophonist. He is survived by his wife Joanna, daughters Laura and Allegra and his son, Allan Jr. His family will miss his tenderness, warmth and his selflessness. Above all, Alan was always there for the people he loved and his gentle and joyful soul will live on forever across the airwaves in his music. “Star’s disappearing, time to go to bed.” 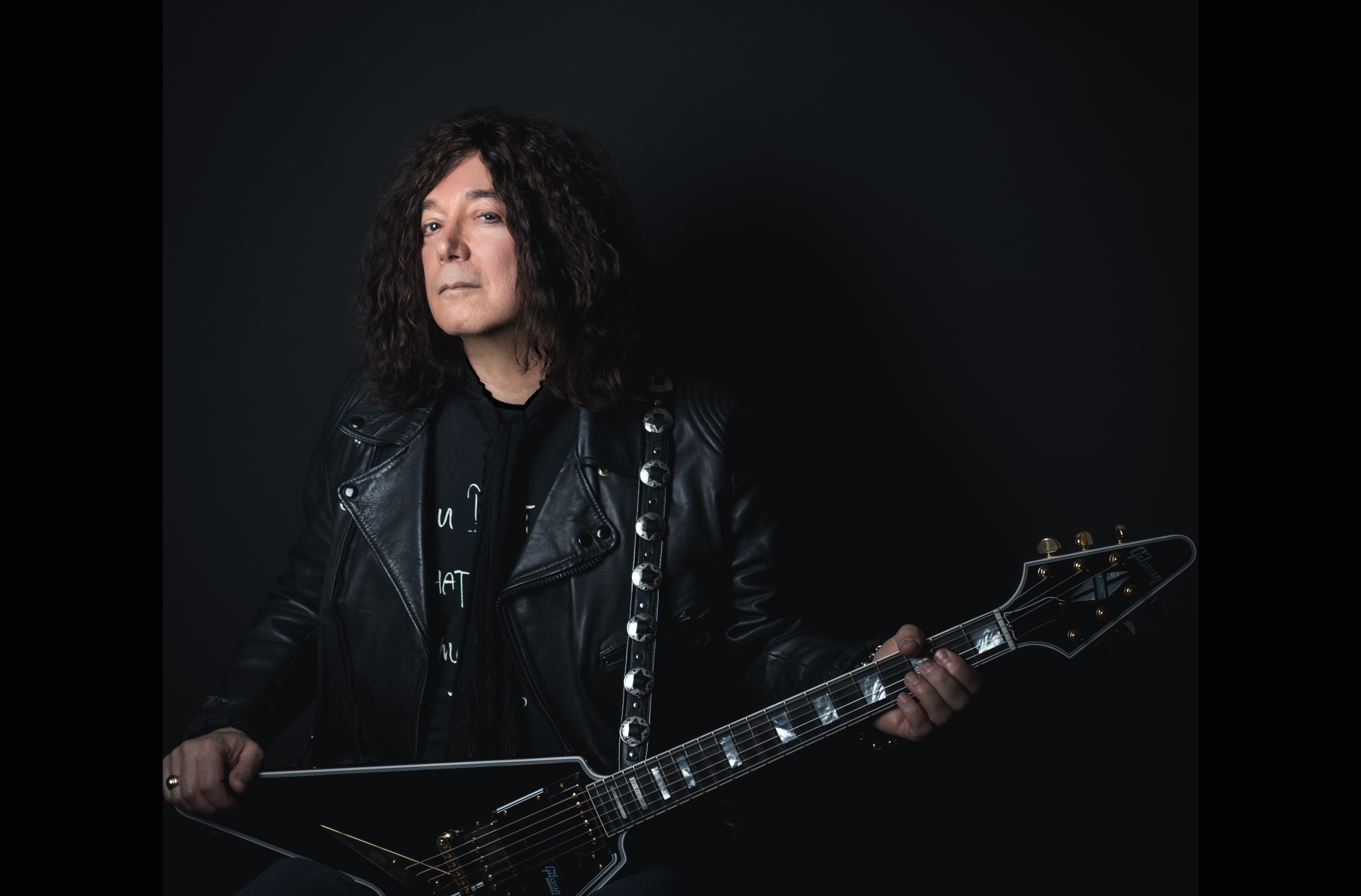